With 518 horsepower, Tesla’s Model X is known for straight line speed. And most Model X owners are happy with a vehicle that’s quick in a straight line…but Dr. Karen Thomas of Greer, South Carolina, wanted more. In 2018, she set out to prove a few things:

In Dr. Thomas’s quest to prove that she has the key to the world’s fastest Model X, she entered her Tesla into a large racing competition. OPTIMA Batteries, along with Advance Auto Parts, hosts an annual competition for the fastest street car. It’s featured on a show called “OPTIMA’s Search for the Ultimate Street Car” on the MAVTV network.

Dr. Thomas’s Model X is in the GTE class for electric vehicles. She competes against other Tesla models – including a 2014 Model S and a 2019 Model 3. To no one’s surprise, Dr. Thomas is the current points leader. With her Model X, she has won many races, including the GTE Class at DriveOPTIMA at NOLA Motorsports Park in 2018.

Dr. Thomas has seen her Model X’s speedometer exceed 135 mph. She’s pretty sure that it went over 140 mph, but she was too focused on the track to watch the speedometer.

At RimBlades, we’re proud to sponsor Dr. Thomas and her exceptional Model X. No one could bring the Model X to a whole new performance level quite like Dr. Karen Thomas. We couldn’t have picked a better car or driver to showcase RimSavers on the track.

Want to join us in admiring Dr. Thomas’s agile driving skills and rooting for her on the show? Check out the showtimes for Optima’s Search for the Ultimate Street Car here! As an added bonus, you’ll get to see RimSavers in action! 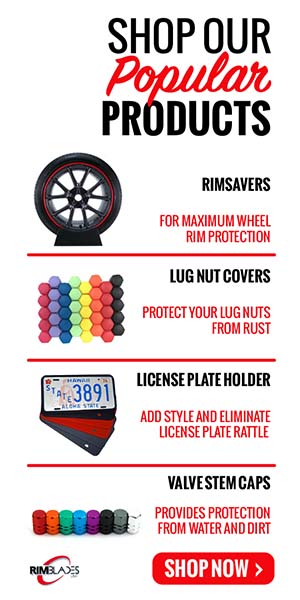 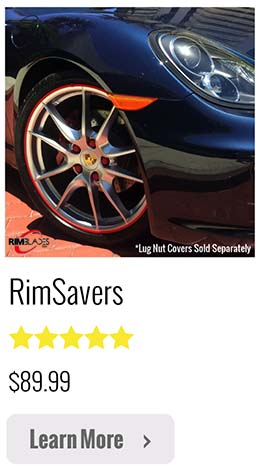 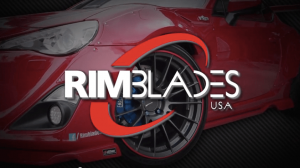